Main results of the video conference of home affairs ministers

Home affairs ministers discussed key elements of the Commission proposals for a pact on migration and asylum. These included the external dimension, the proposed pre-entry phase, a solidarity mechanism, internal migration and asylum management, various means to improve returns, the role of agencies, legal pathways to enter Europe, and integration. Work on these proposals will continue in the coming months. 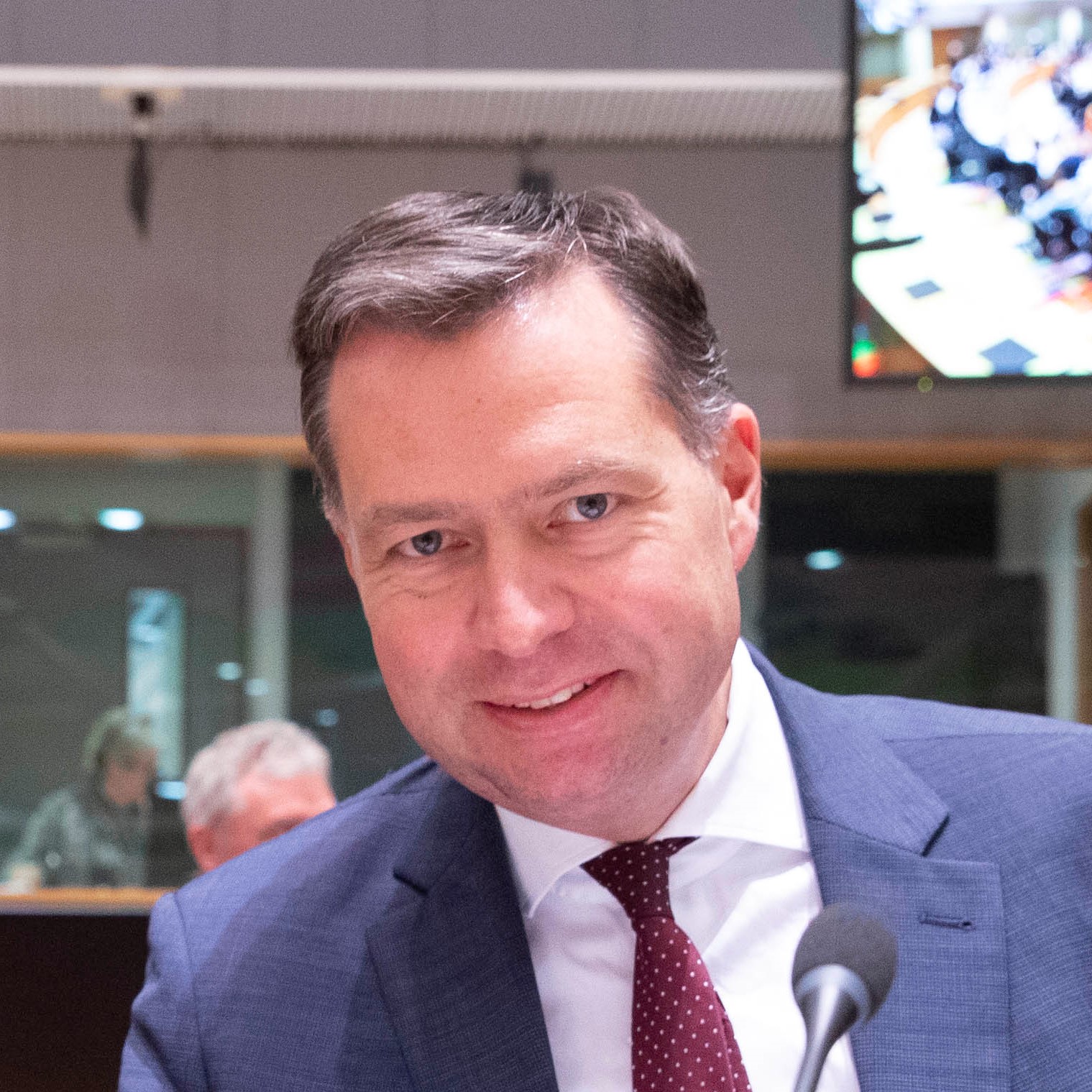 The Commission proposals for a new migration and asylum pact have given us a much needed fresh start. EU member states are committed to finding a common approach and a fair degree of agreement already exists on a number of aspects, including on the external dimension, borders and returns. There is also a broad willingness to express solidarity with member states suffering high migratory pressure. However further discussions are still needed to define what a fair balance between solidarity and responsibility will look like in practice.

Stephan Mayer, Parliamentary State Secretary to the Federal Minister of the Interior, Building and Community

Ministers also received an update from the Commission on EU engagement with third country partners for effective readmission and stronger migration management. Cooperation with third country partners calls for comprehensive, balanced, tailor-made and mutually beneficial partnerships. In the past months, the EU and member states have stepped up cooperation with a number of partners at both political and operational level, including in the Western Balkans, North Africa, West Africa or Asia.

Ministers exchanged views on the next steps to ensure implementation of the Council conclusions on internal security and European Police partnership as part of the broader efforts to ensure a common area of freedom, security and justice. The conclusions aim to further improve cooperation in this field to better respond to evolving security challenges and harness the potential of technological developments.

They reiterate a number of political priorities to be achieved between now and 2025. They also outline in detail the way forward in a number of areas such as law enforcement cooperation, keeping pace with technological progress, global cooperation, fighting transnational organised crime and preventing and combatting terrorism.

Ministers welcomed the Commission communication of 9 December on a counter-terrorism agenda for the EU, following the ministers’ statement of 13 November.

The Presidency also highlighted the importance of the Council resolution on encryption.

The presidency briefed ministers about the provisional agreement reached with the European Parliament on the draft regulation on preventing the dissemination of terrorist content online. The text of the provisional agreement will be presented to EU ambassadors on 16 December. It will then need to be formally adopted by the Council and the European Parliament.

The aim of the legislation is a swift removal of terrorist content online and the establishment of a single common instrument for all member states for that purpose. Competent authorities in the member states will have the power to issue removal orders to service providers across the EU, requesting them to remove terrorist content or disable access to it in all member states within one hour. The proposed rules contain strong safeguards to ensure that freedom of expression and information and freedom to conduct a business are respected.

Ministers took stock of progress made in the implementation of interoperability and confirmed that they accept the revised timeline.

The implementation of the new interoperability framework is closely linked with the creation and upgrade of a number of IT systems in the justice and home affairs area, notably the new entry/exit system, the European travel information and authorisation system (ETIAS) and the European criminal records information system regarding third country nationals (ECRIS-TCN). Due to delays aggravated by the COVID-19 pandemic a revised timeline has been set out for the operationalisation of the entry/exit system, with all three systems expected to be operational by 2022.