Main results of the video conference of foreign affairs ministers 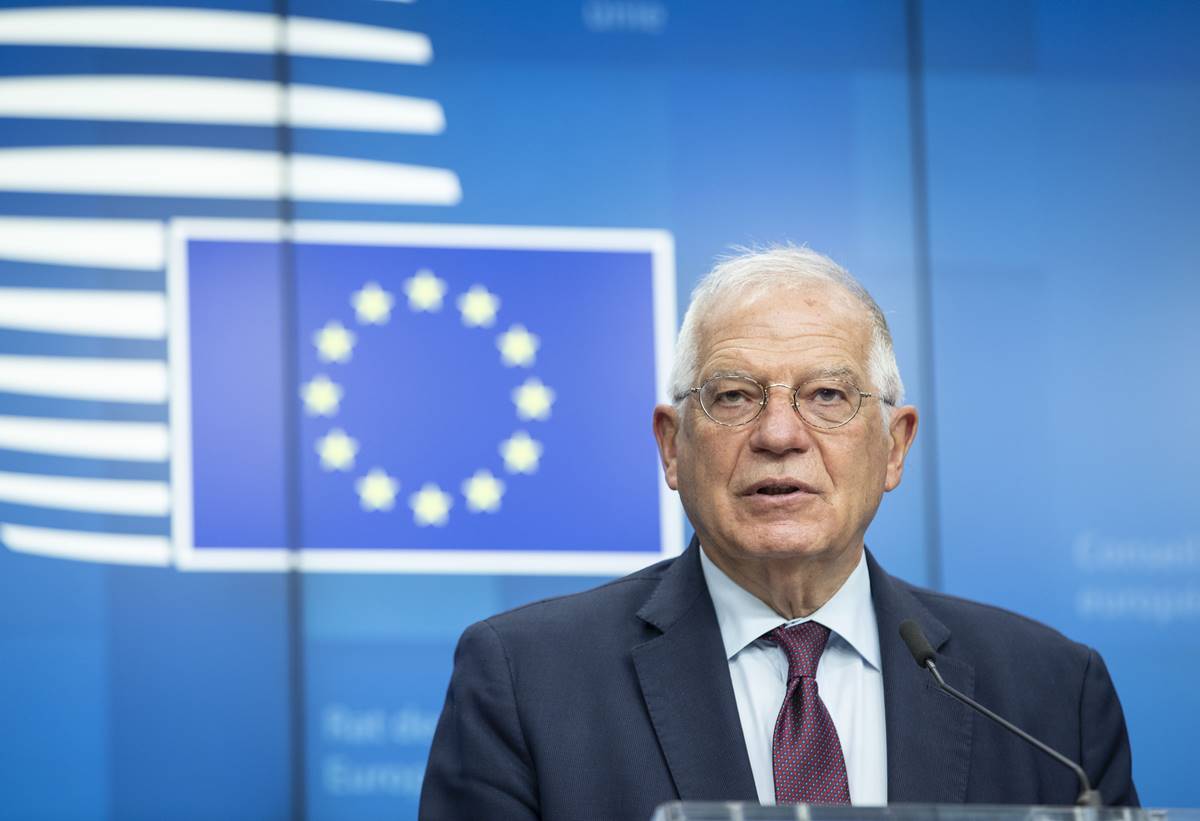 The situation in Belarus continues to deteriorate; the repression by the state against people has not stopped. Today, we have agreed to proceed with the preparations of the next round of sanctions – as a response to the brutality of the authorities and in support of the democratic rights of the Belarusian people.

EU foreign affairs ministers discussed the deteriorating situation in Belarus and the continued repression against protesters, and agreed to proceed with a third package of sanctions.

Ministers also had a first opportunity to exchange views on the outcome of the 2020 elections in the United States and the overall direction of transatlantic relations. Discussions on the latter will be continued at ministerial level on 7 December.

The upcoming Afghanistan 2020 International Pledging Conference on 23-24 November was also touched on. The High Representative highlighted the EU’s willingness to give a positive impetus to the peace process in Afghanistan and send clear messages of solidarity with the Afghan people through financial pledge.

Ministers also had the opportunity to discuss the situation in Nagorno Karabakh, on which the EU issued a declaration recalling the importance attached to the settlement of this conflict, and the readiness of the EU to play its part in the efforts to bring lasting peace to a crucial region in its neighbourhood.

The High Representative then briefed ministers on Libya, where encouraging steps are taking place but the situation remains fragile, and Ethiopia. As concerns the situation in the Tigray region, the ethnic targeted violence, the allegations of atrocities and the human rights abuses were of deep concern to ministers, who called for all the parties to refrain from violence and return to dialogue.

Finally ministers discussed the further deterioration of the situation in the Eastern Mediterranean and reaffirmed the EU’s solidarity with Cyprus and Greece. Recent actions and statements by Turkey related to Cyprus were considered as contrary to UN resolutions and further igniting tensions.

Ministers discussed how the EU can help defend and modernise the multilateral system, so that it can enhance cooperation on global challenges and support reform in those areas where it is needed. Furthermore ministers provided guidance on how the EU can best promote its values and advance its interests in multilateral fora.

Today’s discussion will inform upcoming work on a Joint Communication by the High Representative and the Commission on strengthening the EU’s contribution to rules-based multilateralism, foreseen for the first semester of 2021.

In the margins of the video conference, ministers exchanged views with the Palestinian Foreign Minister, Riyad al-Maliki on the situation in Palestine, the Middle Eastern Peace Process, and on bilateral relations.

Ministers welcomed in particular the recent decision of the Palestinian Authority to resume cooperation and dialogue with Israel, reiterated European support for a negotiated two-state solution, and discussed how the EU can contribute to create better conditions for the resumption of negotiations between the Israelis and the Palestinians.

Ahead of the video conference the Council approved the Action Plan on Human Rights and Democracy 2020-2024, which contains the EU’s main priorities on how to advance, and defend human rights and democracy through our external actions.