Main results of the video conference of economics and finance ministers

Administrative cooperation in the field of taxation

The presidency informed ministers about the agreement reached at technical level on amendments to the Council directive on administrative cooperation in the field of taxation (‘DAC 7’). Ministers held an exchange of views, confirming their support for the agreement.

Under the new rules, from 2023 onwards member states’ tax authorities will automatically exchange information on income earned by sellers on digital platforms. This will help to prevent tax evasion and tax avoidance in relation with activities on such platforms, enhance tax fairness and foster a level playing field for both the platforms and their sellers.

The new rules will also improve the exchange of information and cooperation between member states’ tax authorities. For instance, it will become easier to obtain information on groups of tax payers and there will be improvements in the rules for carrying out simultaneous controls and for allowing the officials to be present in another member state during an enquiry. The new rules also provide a framework for the competent authorities of two or more member states to conduct joint audits. This framework will be operational in all member states from 2024 at the latest. 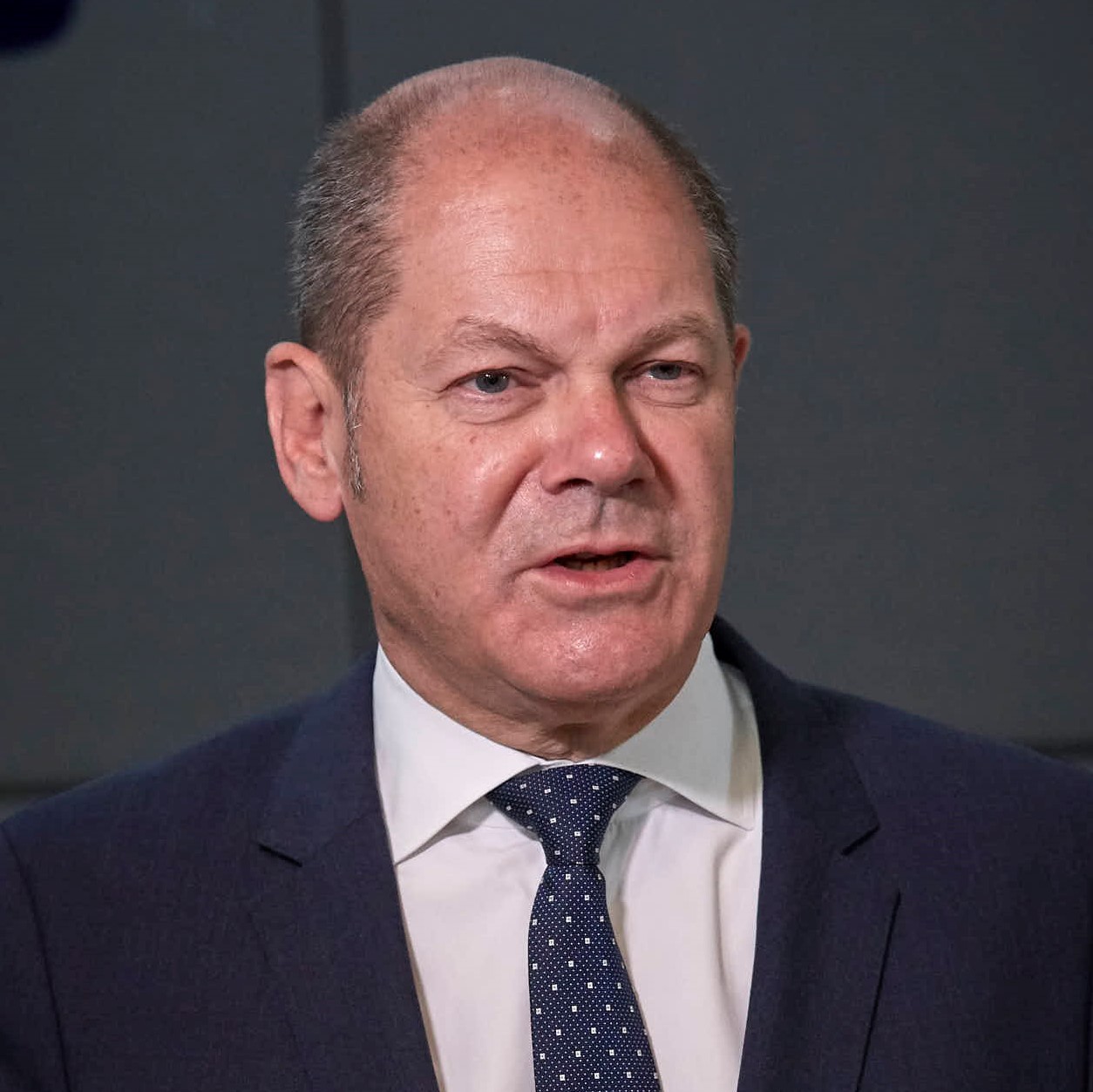 The digital platform economy is creating new challenges for tax administrations, in particular when services are offered across borders. The new rules on administrative cooperation will offer member states important tools to ensure that sellers on digital platforms pay their fair share of taxes. This is an important step forward in adapting our rules to the digital economy and improving the fight against tax fraud and tax evasion. The EU takes on a leading role in the taxation of digital platforms.

The Council is expected to adopt the directive in the coming weeks, once the opinions of the European Parliament and of the European Economic and Social Committee have been received and the legal-linguistic revision has taken place.

Following a holistic approach, member states worked constructively during four meetings of the Council’s Ad Hoc Working Party in the second semester of 2020 and discussed all the elements considered essential for a more robust Banking Union:

In its progress report, the presidency invited the incoming Portuguese presidency to build on the progress made and continue to work towards strengthening the Banking Union, addressing all the elements.

The presidency informed ministers about draft Council conclusions on the Commission’s new Action Plan on the Capital Markets Union (CMU). The conclusions are due to be approved by the Council by written procedure after the informal video conference.

Progressing further with the CMU is a priority for the German presidency as capital markets need to work for the citizens and the real economy by providing long-term investment opportunities and easy access to finance. The Council conclusions set out the Council’s priorities among the measures outlined in the Commission’s action plan in order to provide the Commission with guidance when preparing future legislation and non-legislative initiatives.

As part of the annual European Semester process for the monitoring of the member states’ economic, employment and fiscal policies, the Commission presented two documents:

The Commission also provided ministers with its assessment of the economic and fiscal situation based on the autumn 2020 economic forecast.

Ministers held an exchange of views on this basis. The Council is scheduled to approve the recommendation on the economic policies of the euro area and conclusions on the alert mechanism report in January 2021.

The presidency and the Commission debriefed ministers on the G20 finance ministers’ and central bank governors’ meeting on 13 November 2020, which focused on debt relief. Ministers exchanged views on the Council conclusions on international debt relief approved on 30 November 2020.

In the conclusions, the Council underscores the EU’s support for a coordinated international approach to debt relief efforts for African countries. It welcomes the G20/Paris Club Debt Service Suspension Initiative (DSSI) and its extension. The DSSI has been fundamental in supporting countries that have asked to participate, by freeing up fiscal space to fund social, health and economic measures to respond to the pandemic. The Council also welcomes the G20 agreement on a Common Framework for Debt Treatments beyond the DSSI which will be instrumental in ensuring strong creditors’ coordination and is considered a major step forward in the international architecture for sovereign debt restructuring.

The discussion took place against the backdrop of the next steps to be taken in the G20/OECD fora in order to address the tax challenges caused by the digitalisation of the economy and tax base erosion and profit shifting (BEPS). At EU level, on 15 July 2020 the Commission presented a set of measures in its package on fair and simple taxation. On 27 November 2020, the Council approved conclusions on fair and effective taxation which reflect its assessment of the main tax policy issues in a range of areas, including international taxation.

In its conclusions, the Council welcomes the significant progress made at the level of the OECD Inclusive Framework on BEPS in updating the international corporate taxation framework and confirms its continued support for this work, aimed at reaching a global consensus-based solution at the latest by mid-2021. It expresses the willingness of the EU and its member states to look into the possibilities for implementing the global agreement as soon as possible.

The Council also underlines the progress made under the Council’s Code of Conduct Group for Business Taxation in promoting tax good governance standards in the EU and beyond, by initiating discussions on the revision of the group’s 1997 mandate and continuing work on the EU list of non-cooperative jurisdictions for tax purposes. Another important work stream concerns administrative cooperation on tax matters, where the new EU rules on exchange of information on revenue generated on digital platforms will set an example globally.

The presidency updated ministers on legislative proposals in the field of financial services, in particular on the work on the legislative files in the Digital Finance Package and the trilogues with the European Parliament on the Capital Markets Recovery Package. On the Benchmark Regulation, a provisional agreement was reached with the Parliament at yesterday’s trilogue meeting, subject to endorsement by both institutions.

The Court of Auditors presented its annual report on the implementation of the 2019 EU budget.

Italy presented the priorities for its G20 presidency in 2021.

Alternative Minister of Foreign Affairs Miltiadis Varitsiotis to meet with the...