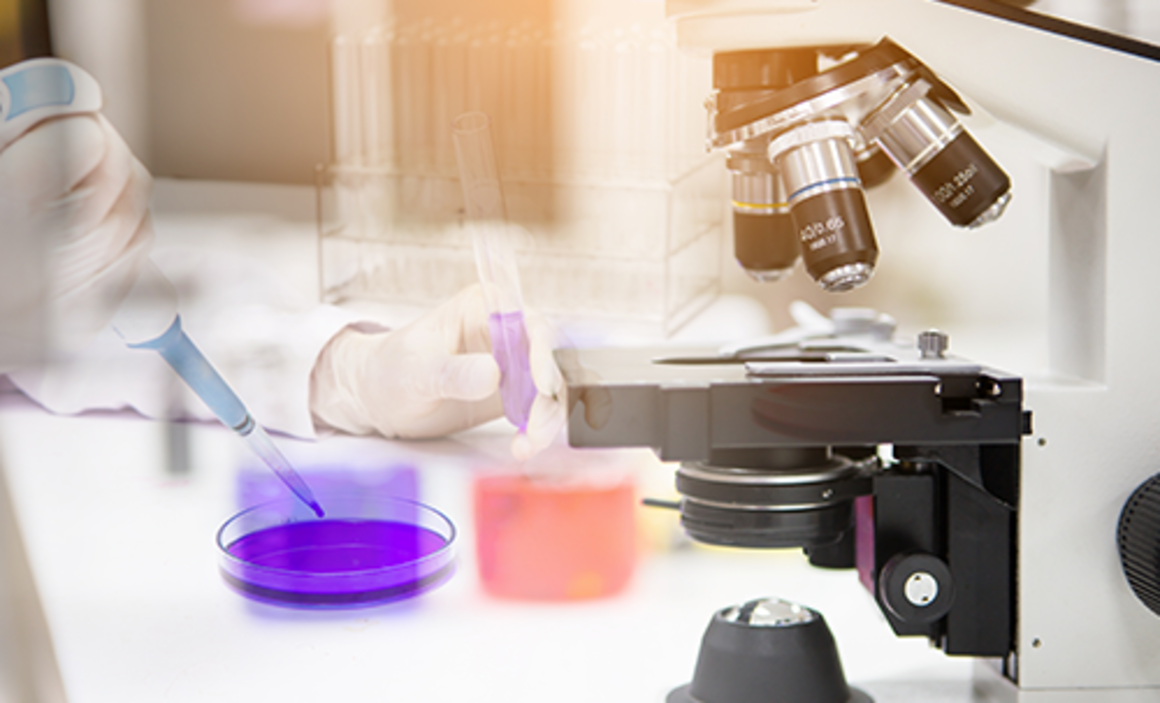 A number of probable cases have also been reported from across the region, but these are still under investigation. All confirmed cases have a history of travel to African countries, with some having taken connecting flights at other destinations between Africa and Europe. All cases for which there is available information on severity were either asymptomatic or mild. No severe cases and no deaths have been reported among these cases so far.