Message from the Popular Unity Party Greece (LAE) for the 5th anniversary of Fidel’s death. 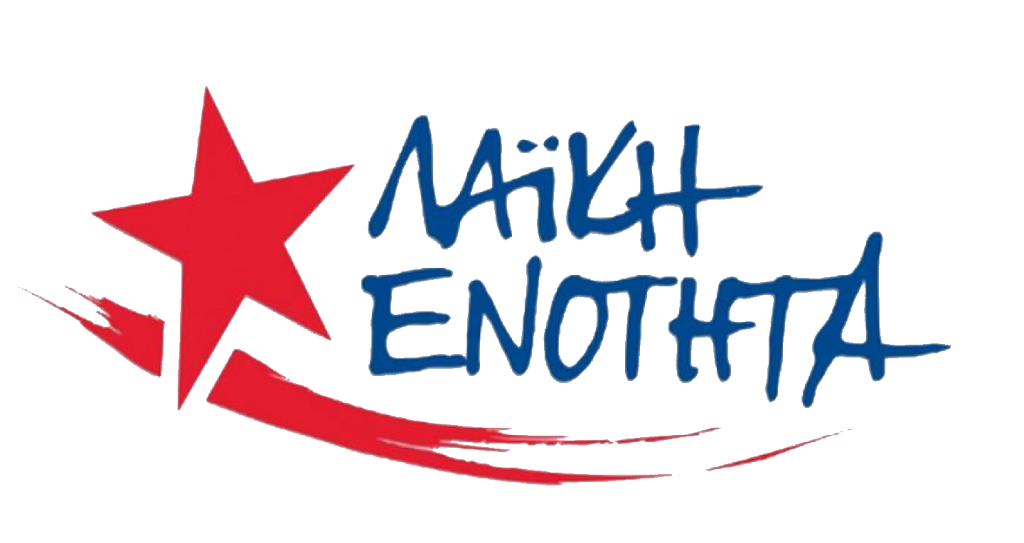 Dear comrades,
Dear friends,
Fidel has not been present physically with us these last five years.
His legacy as one of the greatest revolutionaries of the 20th century cannot be disregarded even by his fiercest ideological enemies.
His Marxist legacy is as vivid and contemporary even on the 21st century as his analysis on earths deep problems in ecological equilibrium, earths pollution and exploitation based on greed and inequalities between the rich and poor countries and the methodological capitalist approaches by Imperialism put in danger all living beings on this planet.
His political thinking, his writings, his speeches are a model of communist theoretical and practical perseverance, deep thought, humanist approaches are still an important source of research, study by the worlds left and revolutionary social and political schools of thought.
His love and endless struggles for his people and Patria Grande are an example that still lives on in the hearts, minds and struggle of the masses of the Caribbean and Latin America, Africa and Asia.
We in Europe, the old continent must get rid of our medieval and old practices of our economic and political elites. In our common struggles against imperialism, war, poverty, exploitation, Fidel occupies a special place in our hearts and minds. He remains a “lighthouse” that illuminates our utopia, our struggle for social justice, fir socialism of the 21st century.
LAE, (Popular Unity, Greece) stands firm and proud to carry on, revolutionary thought and United popular action against our common enemies . We stand proud and loudly say “ FIDEL , VENCEREMOS !

Previous articleMessage from the Greek branch of REDH in tribute to the 5th anniversary of the death of the Commander-in-Chief
Next article211/2021 : 25 November 2021 – Judgment of the Court of Justice in Case C-289/20