New York, 19 November 2021. Demonstrations of solidarity with Cuba in New York do not stop: such is the case of the screening yesterday, Thursday, of the documentary “Cuba in Africa”, by the Ethiopian-American filmmaker Negash Abdurahman, at the headquarters of The People’s Forum.

The moving documentary, which is the result of years of extensive research, tells the little-told story of the hundreds of thousands of Cubans who have served in Africa, including soldiers, teachers and health personnel, some of whom even gave their lives to put an end to the colonialist and segregationist regime that prevailed in the South of the African continent. 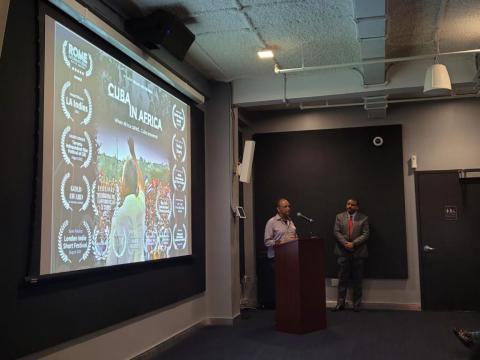 The event was attended by Ambassador Pedro L. Pedroso Cuesta, permanent representative of Cuba to the United Nations. 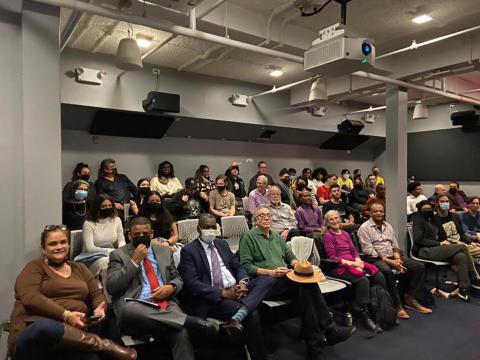 In addition to the filmmaker’s introductory remarks, the evening included speeches by Ambassador Yuri Gala López, Deputy Permanent Representative of Cuba to the UN, who on behalf of the Cuban mission thanked for the screening of the documentary and recalled Cuba’s unconditional support and contribution to the struggles for independence and sovereignty of African nations and in favor of their development. 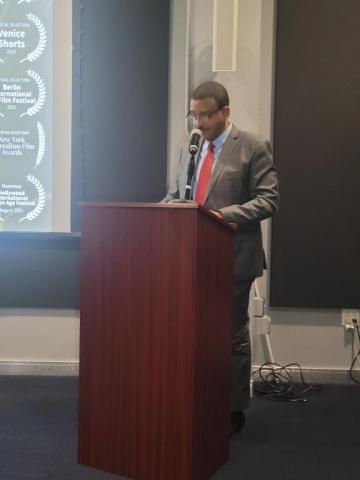 At the same time, he thanked the unanimous support of the governments and peoples of Africa to the struggle against the US blockade, denounced the intensification of such unilateral coercive measures against the island in the context of COVID-19 and other destabilization plans orchestrated from US territory, while referring to the control that has been steadily achieved of the pandemic in Cuba and the recently initiated gradual process of recovery of economic and social activity in the country.

Claudia de la Cruz, Co-Executive Director of The People’s Forum and Erin Feely-Nahem, from the NY/NJ CubaSi Coalition also participated; who along with representatives of organizations such as CubaSi, Brigada Venceremos, Worker’s World and representatives of other solidarity groups, colored the cold American night with solidarity for our Caribbean island. 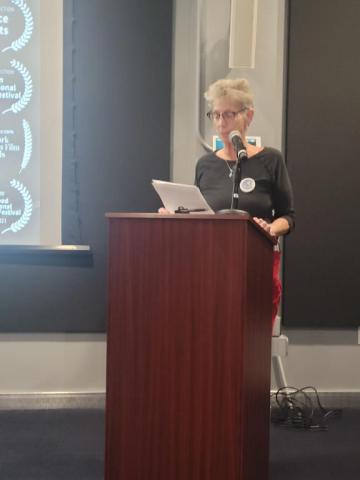 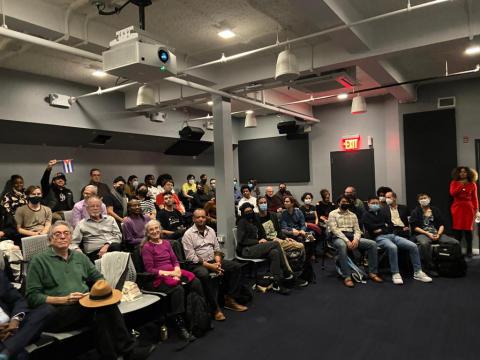 Statement by Miguel Díaz-Canel Bermúdez, President of the Republic of Cuba,...