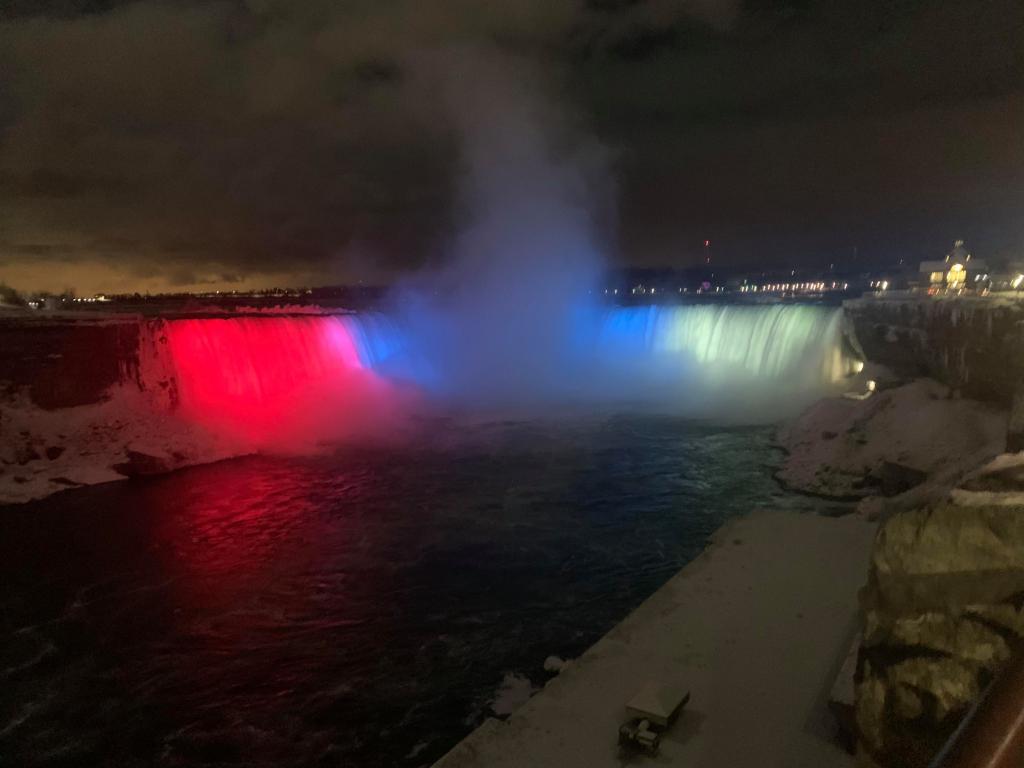 Ottawa, January 29, 2021 – On Thursday, January 28, the Embassy of Cuba in Canada celebrated, virtually, the 62nd anniversary of the triumph of the Cuban Revolution and the 168th anniversary of the birth of our National Hero, José Martí, with the participation of Canadian authorities, Cuban residents and members of solidarity organizations.

In her remarks, Cuban Ambassador Josefina Vidal recalled that the recently concluded 2020 had been one of the toughest years for Cuba in the last two decades, as the country had to face two pandemics simultaneously: the COVID-19 and the U.S. economic blockade, tightened to unprecedented levels by the Trump administration. In addition, she thanked the Canadian government and the Foreign Ministry for the assistance provided to Cuba, through the Pan American Health Organization, to acquire supplies needed to fight COVID-19, which was an expression of the strength of bilateral ties and the existing high-level political dialogue, just in the year in which the 75th anniversary of the establishment of diplomatic relations between Cuba and Canada was celebrated.

The Ambassador also took the opportunity to thank Cubans living in Canada and solidarity groups for the fundraising and medical supplies donation campaigns they organized throughout the year to support Cuba’s efforts to fight COVID-19 at home and abroad, for their support of the nomination of the Henry Reeve Cuban Medical Brigades for the Nobel Peace Prize, in recognition of their altruistic and selfless work in 40 countries and territories against the pandemic, and for their firm and timely denunciations of the U.S. government´s growing aggressions against the Cuban people. Finally, she expressed the conviction that resilient Cuba will resist, will once again overcome the enormous challenges of the moment and will continue to advance in its development.

On behalf of the Canadian government, Michael Grant, Assistant Deputy Minister for the Americas at Global Affairs Canada, conveyed Canada’s congratulations to Cuba for the national holiday and stressed the importance of the historical relationship between the two countries, which is foolproof and transcends generations, he said. Referring to the difficult situation the world is going through due to COVID-19, he mentioned the help Canada offered to Cuba to face the pandemic and recognized the measures implemented by our country to control it.

Cubans living in different Canadian cities and members of solidarity organizations, who throughout 2020 ratified their permanent support to Cuba and its people in the face of new challenges, sent messages of congratulations for the anniversary of the Revolution and in remembrance of the Apostle on the date of his birth.

In the cultural segment, singer-songwriter Alex Cuba, four-time Latin Grammy Award winner and two-time winner of the important Canadian Juno Award, performed his song “Dividido” and acknowledged the indestructible ties between the Cuban and Canadian peoples in his message of congratulation for the occasion. Likewise, renowned singer Augusto Enriquez, accompanied by his children and Canadian musician Geff Goodspeed, delighted the audience with the performance of “Yolanda” by singer-songwriter Pablo Milanés.

As a highlight of the evening, the Niagara Falls were lit up with the colours of the Cuban flag for the first time in history, in recognition of Cuba’s National Day. Our deepest appreciation to the Niagara Falls Illumination Board for making this exciting and unforgettable tribute to Cuba possible.

To see the virtual celebration of Cuba’s National Day, you can visit: https://youtu.be/o8SQyS6JAXU

To see the video of the lighting of Niagara Falls with the colours of the Cuban flag, please visit:https://fb.watch/3jPSXeNYtp/

Embassy of Cuba in Canada