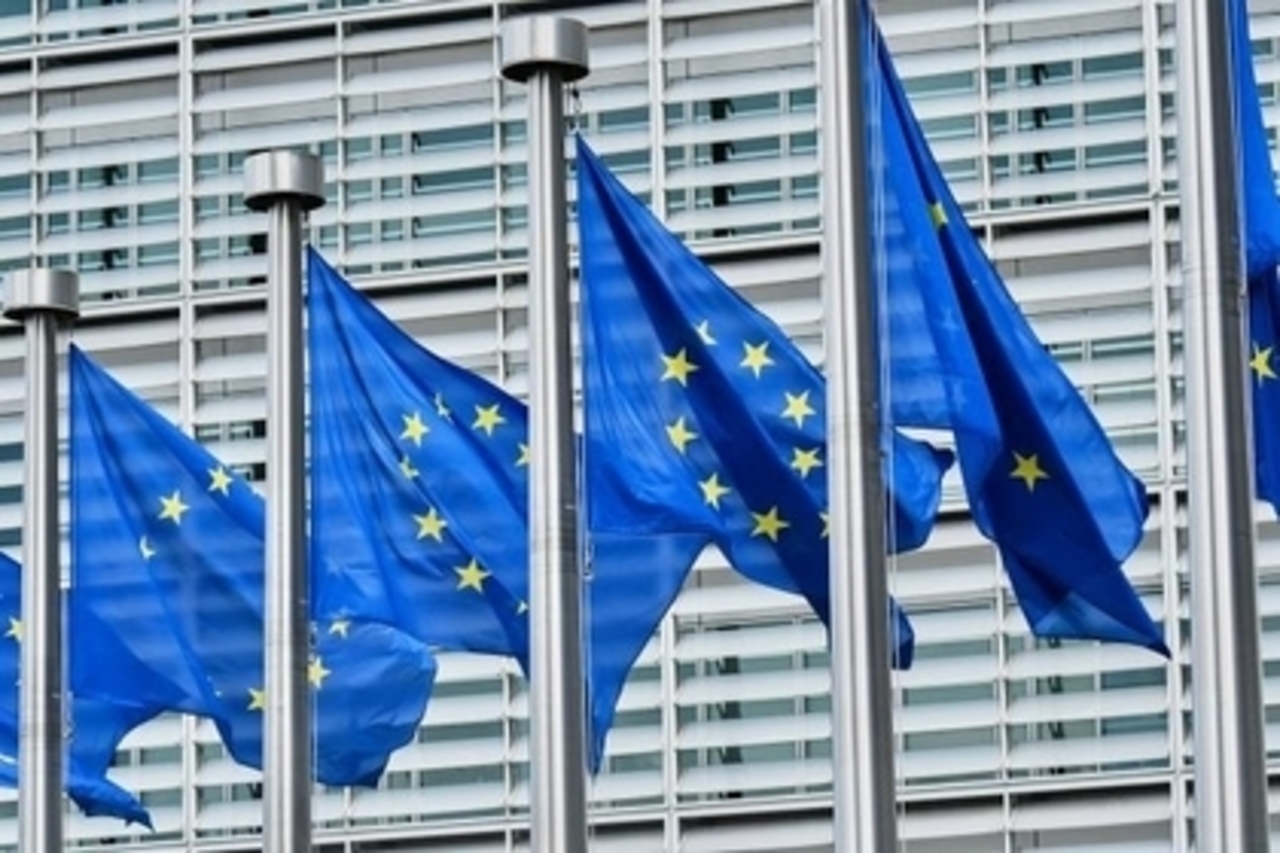 There can be no impunity for violations and crimes committed by the Russian forces and their political superiors. All those responsible for these atrocities will be held to account for their actions, in accordance with international law. The EU supports every effort to ensure accountability for human rights violations and violations of international humanitarian law.

Today, the Russian invading forces in Ukraine attacked a civilian building and a cultural centre in the city of Vinnytsia, killing more than 20 people and injuring scores of others, many of them critically.
This atrocity in Vinnitsya is the latest in a long series of brutal attacks targeting civilians and civilian infrastructure.
Russia’s war of aggression against Ukraine has been ravaging the country for more than four and half months. Bucha, Mariupol, Kramatorsk, Kremenchuk, Sloviansk, Chasiv Yar, Kharkiv, Odesa, and now Vinnytsia – Russia’s Armed Forces and their proxies are leaving a trail of blood across Ukraine. Thousands of civilians have been already murdered. This barbaric Russian behaviour, in total disregard of International Humanitarian Law, must stop immediately.
The European Union condemns in the strongest possible terms these continued indiscriminate targeting of civilian objects including hospitals, medical facilities, schools and shelters.
We have both witnessed the horrific destruction Russia brought on Ukraine and its people with our own eyes. The civilian population continues to pay a high toll in this war, due to Russia’s fundamental disregard of international humanitarian law, facing death, violence, including sexual violence, forced deportations and destruction.