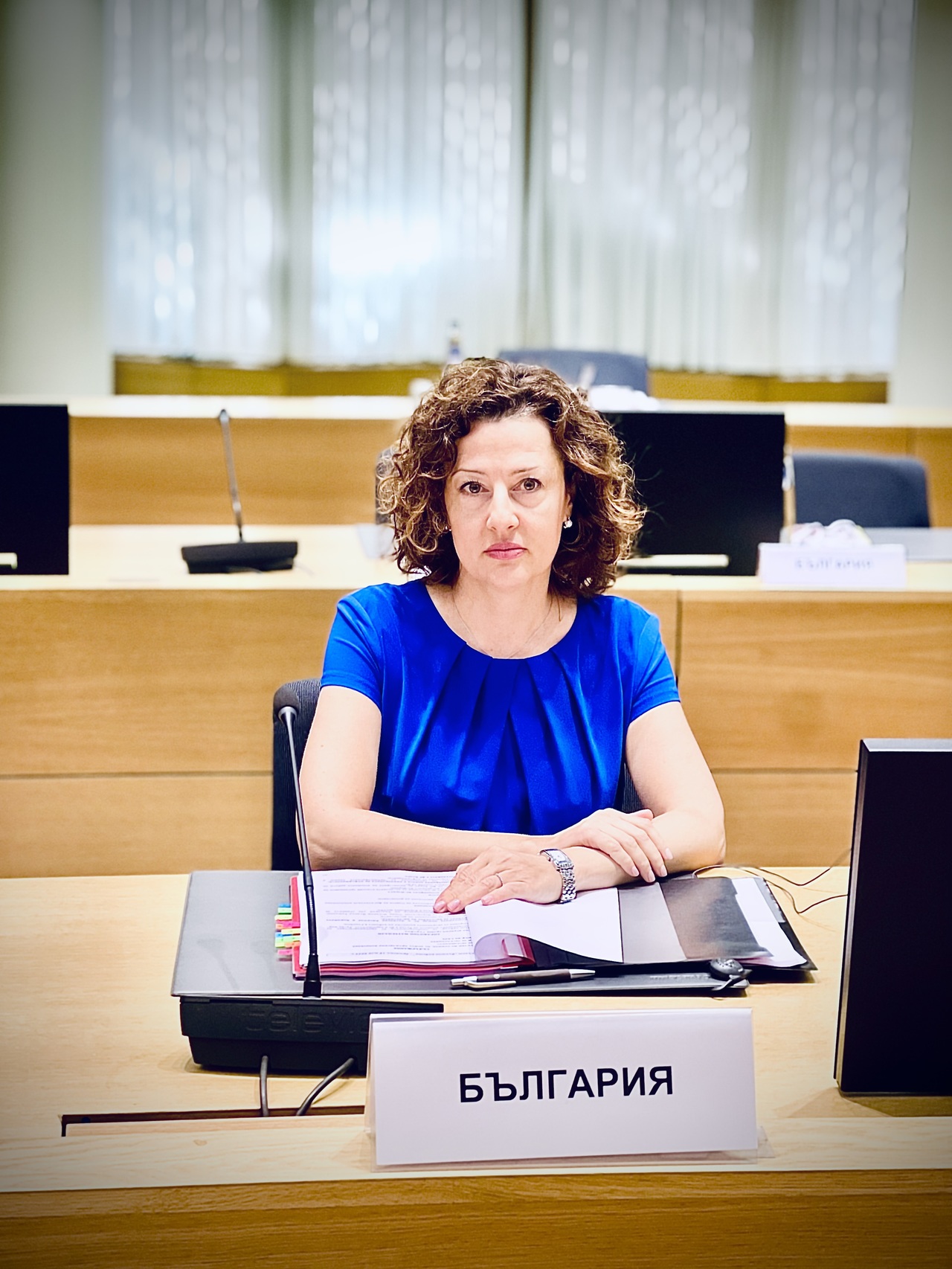 The Foreign Affairs Council adopted Conclusions on digital diplomacy as an integral part of EU foreign policy. The need to strengthen multilateral cooperation in this area was highlighted. Bulgaria encourages a leading role of the EU in the development of international standards in the field of digitalisation, new technologies and artificial intelligence, based on a human rights approach and in full respect of international law. The Bulgarian side called for enhanced cooperation on the issue with international partners and key organisations such as the UN, NATO, the Council of Europe, the OSCE and the G7. Ministers highlighted efforts to underpin resilience and capacity building in new technologies and digitalisation, as well as strengthening engagement with social media, civil society and the private sector to deliver the digital transition.
The talks highlighted the need for the EU to take a leading role in Ukraine’s future reconstruction, in close coordination with the Ukrainian government and mobilising the support of key international partners and financial institutions.
European foreign ministers were briefed by Ukrainian Foreign Minister Dmytro Kuleba on the Russian military aggression. The Bulgarian side supports Minister Kuleba’s call to be more astute, swift and firm in our support and continued commitment to Ukraine. Bulgaria will continue to support and assist Ukraine’s European integration following the historic decision of the European Council to grant it candidate status. Our country also supported the proposal for additional assistance to Ukraine of EUR 500 million under the European Peace Facility and the imposition of additional restrictive measures against the Russian Federation.
A regular meeting of the Foreign Affairs Council was held in Brussels on 18 July. EU foreign ministers discussed additional support for Ukraine, EU relations with Latin American and Caribbean countries, the convening of the EU-Israel Association Council, the holding of a ministerial meeting between the EU and the League of Arab States, as well as digital diplomacy and the issue of external manipulation of information and interference. Bulgaria was represented by the Deputy Minister of Foreign Affairs Irena Dimitrova.
EU foreign ministers shared the need for a new impetus in relations with Latin American and Caribbean countries as important traditional partners with which the EU shares common values and priorities in multilateral cooperation. In the context of the new geopolitical reality and growing international competition, relations with Latin American and Caribbean countries have become even more important in upholding the international legal order with the UN playing a leading role. Bulgaria expressed support for holding a summit in 2023. Special emphasis was also placed on strategic communication and the fight against misinformation.
The Council adopted conclusions on combating foreign manipulation of information and interference. The ministers highlighted the importance of good coordination between member states and the need to strengthen support to partner states to strengthen capacity to effectively counter foreign manipulation and attempts to interfere, especially in the context of Russian aggression against Ukraine.
Our country has identified Israel as a key strategic partner of the EU in the Middle East region and more broadly, with which we share common values and priorities. In recent years, relations have made significant progress in a number of areas, including trade and economic cooperation, energy, climate, science and technology, culture and tourism. The Bulgarian side stressed that the convening of the Association Council would create a good opportunity to discuss issues of strategic interest to the EU, as well as the prospects for the Middle East peace process. The ministers also discussed the current political situation in Bosnia and Herzegovina, as well as developments in the Democratic Republic of Congo and Sri Lanka.
Bulgaria supported the initiative of the Czech Presidency for a strategic discussion on Russia. Highlights of the discussion also included the fight against Russian disinformation and propaganda, Russia’s international isolation and the EU’s efforts to support wheat exports from Ukraine through the solidarity corridors.
The foreign ministers agreed on the need to hold an EU-Israel Association Council. Bulgaria supports the convening of the Association Council as soon as possible.