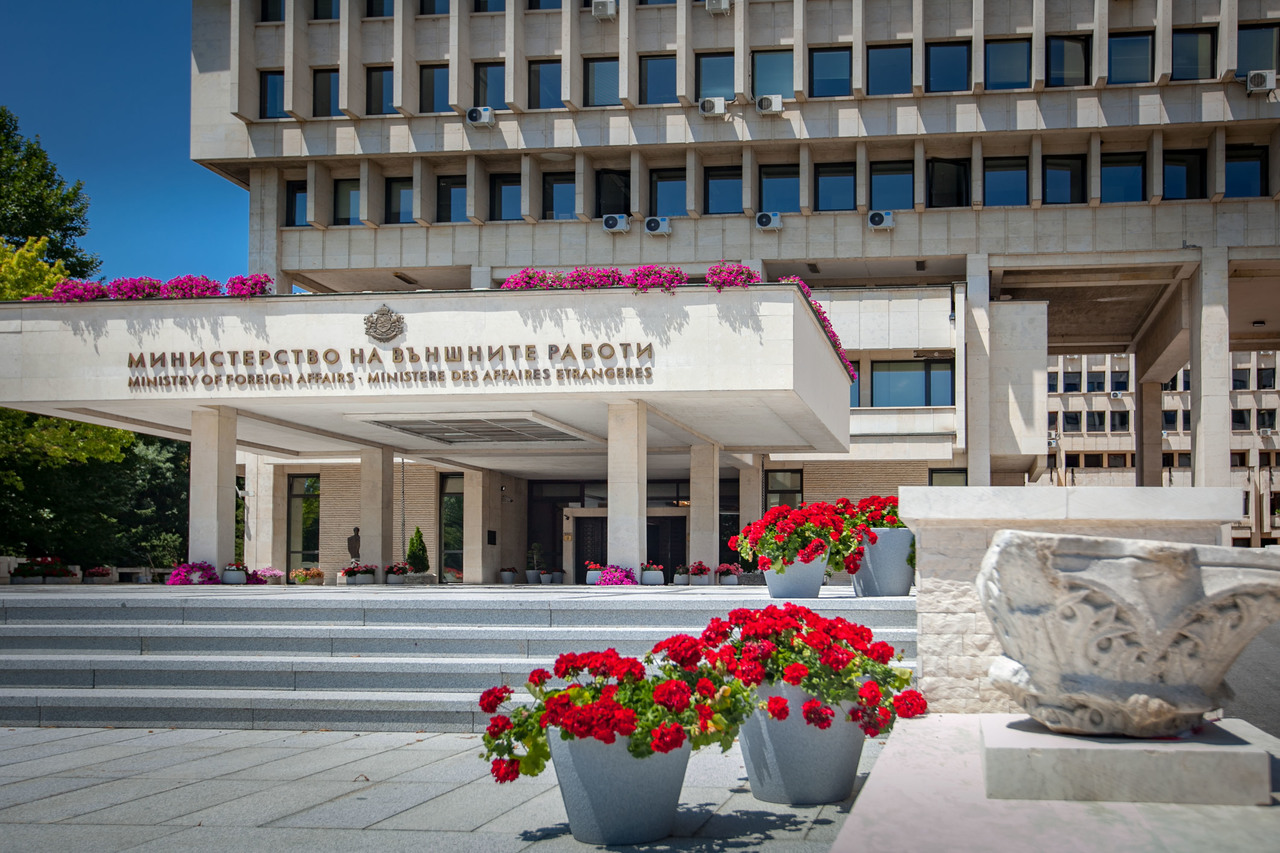 We however expect that this dialogue will translate into concrete action from other institutions of the neighboring country. They must undertake timely measures for bringing to justice the perpetrators of the crime against the Cultural club “Boris III”. The systematic absence of a genuine punitive reaction in these incidents creates a sense of impunity and encourages the multiplication of such attacks.
The reaction of the authorities to this and other incidents of hate crimes will be a benchmark for the seriousness, which the government in Skopje places on the building of good neighborly relations and the EU accession process.
This is the second attack against this organization in as many months and another hate crime against the Bulgarians in North Macedonia. Such actions substantially and purposefully undermine the efforts for establishing friendship, good neighborly relations and cooperation between Bulgaria and North Macedonia.
The names of the Bulgarian clubs are not the cause of this campaign. The leader of the main opposition party has already called for the immediate banning of all Bulgarian clubs, regardless of what they are called. It is self-evident that there is still a problem with people self-identifying themselves as Bulgarian in North Macedonia.
We are convinced that the Ministry of Foreign Affairs of North Macedonia will have a timely and adequate reaction concerning this event. There is a constructive dialogue between the two ministries.
The incident needs to be considered within the context of: the arson attack against the “Ivan Mihailov” Club in Bitola and the glorification of its perpetrator; the calls for the denunciation of the Treaty of friendship with Bulgaria; the escalating hate speech in traditional and social media in North Macedonia; the months of aggressive public campaign against the Bulgarian clubs; the legal amendments threatening the freedom of association in the neighboring country.
We recall that in the Joint Protocol between Bulgaria and North Macedonia from the 17th of July 2022, Skopje specifically undertook the obligation “to guarantee the free exercise of the rights of Bulgarians in the Republic of North Macedonia for free expression, protection and development of the identity and specific characteristics of their community, as well as for free use of the symbols of their community”.
The Ministry of Foreign Affairs strongly condemns the crime perpetrated during the night of the 20th and 21st of November 2022 against the Cultural club “Boris III” in the town of Ohrid.

Participation of Bulgaria in an International Fair at a Public School...

Immediate flights between Sofia and Yerevan starting from the beginning of...

The Concert Evening at the Consulate General in New York

Verification of the documentary “105 A few minutes Sofia – the...

Annual meeting of the local branch of the Finnish-Bulgarian Friendship Modern...

Ambassador Kalin Anastasov met with all the Minister of Labor plus...

Serbia: Statement by the High Representative on behalf of the EU...

Bulgarian Ambassador presents copy of credentials of to the UAE Acting...