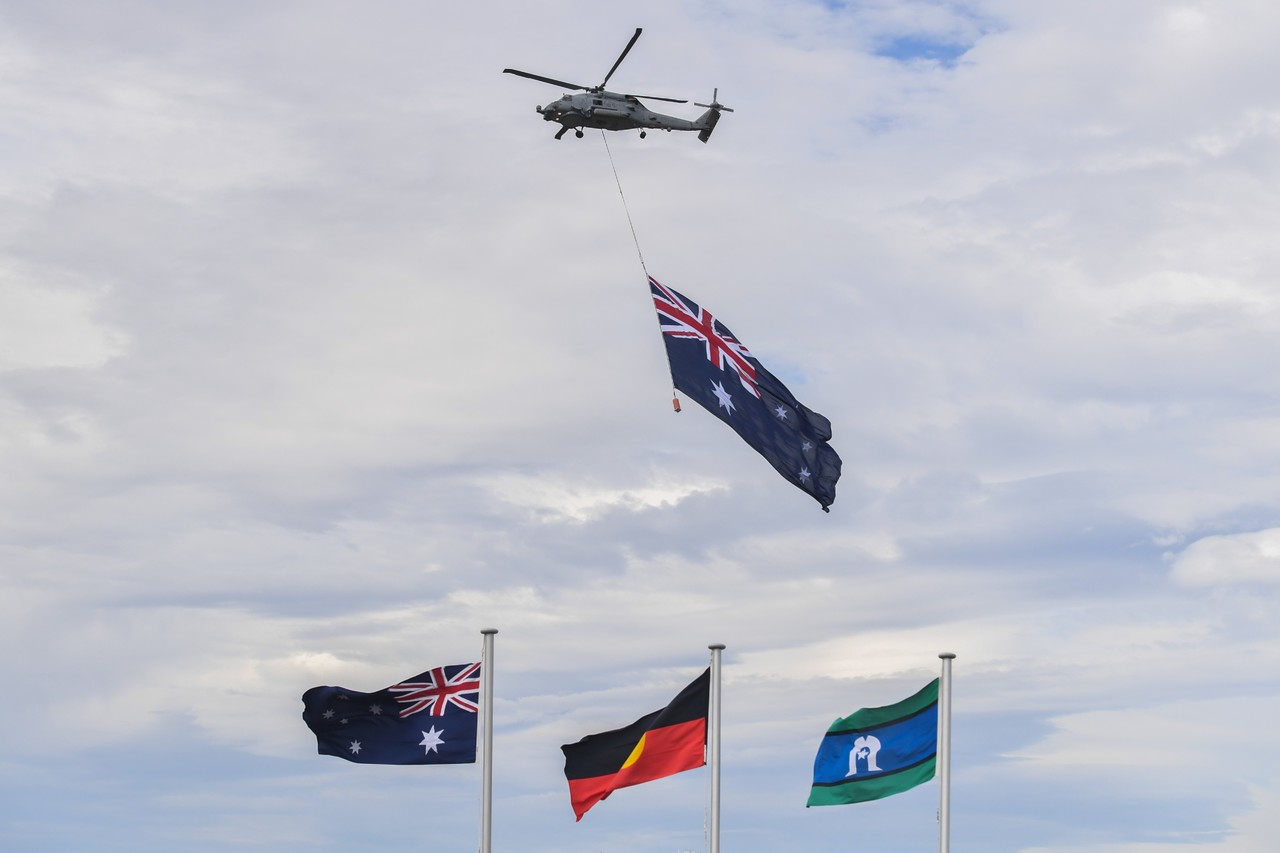 On the occasion of Australia Day the Deputy Prime Minister and Minister of Foreign Affairs of the Republic of Bulgaria Ekaterina Zaharieva has expressed in a congratulatory letter to the Minister for Foreign Affairs of Australia Senator the Hon Marise Payne the commitment of Bulgaria to further enhance the Bulgaria-Australia relationship, as both countries prepare to mark next year the 50th anniversary of the establishment of diplomatic ties. Deputy Prime Minister Zaharieva also shared her view that the future EU-Australia Free Trade Agreement will not only contribute to robust economic recovery, but will also strengthen the economic ties between Bulgaria and Australia. Minister Zaharieva highlighted also the role of the Bulgarian community in Australia as a bridge of friendship and cooperation, which connects both countries and creates opportunities for further development of the Bulgaria-Australia relations in the fields of trade, investment, education, science and culture.