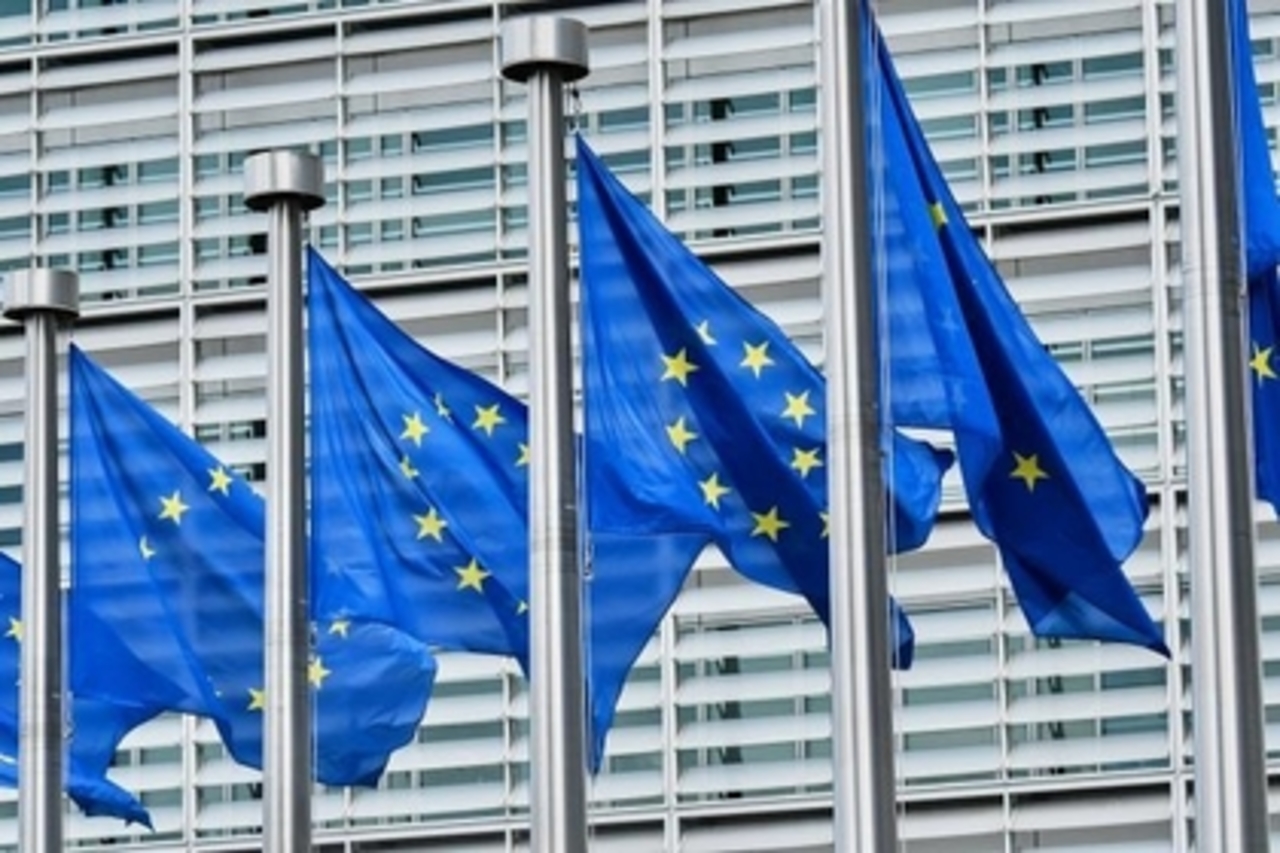 The European Union condemns in the strongest possible terms the latest escalation by Russia of its illegal, unprovoked and unjustified aggression against Ukraine. In spite of numerous calls by the international community on Russia to immediately stop its military aggression against Ukraine, the Russian leadership has regrettably decided otherwise. On 21 September, Russia chose a path of confrontation by announcing a partial mobilisation in Russia, by supporting the organisation of illegal “referenda” in the Ukrainian territories currently occupied by Russia and by threatening again with the use of weapons of mass destruction.
In addition to the immense suffering brought by the Russian aggression upon the Ukrainian people, Russia has chosen to further extend the cost of its war also for the Russian population through the partial mobilisation.
The EU remains unwavering in its support for Ukraine’s independence, sovereignty and territorial integrity, and demands that Russia immediately, completely and unconditionally withdraw all of its troops and military equipment from the entire territory of Ukraine within its internationally recognised borders.
The references to nuclear weapons do not shake our determination, resolve and unity to stand by Ukraine and our comprehensive support to Ukraine´s ability to defend its territorial integrity and sovereignty as long as it takes. Moreover, the EU reaffirms its commitment to further support the resilience of the Eastern Partners and Western Balkans.
Russia’s actions in Ukraine continue threatening peace and security in Europe and worldwide and have severe global consequences in the form of increased food insecurity and rising energy prices. The EU reiterates its calls on Russia to respect the principles of the UN Charter and to reverse these illegal plans. Russia, its political leadership, and all those involved in organising these “referenda” as well as in other violations of international law and international humanitarian law in Ukraine will be held accountable, and additional restrictive measures against Russia will be brought forward as soon as possible in coordination with our partners. The EU and its Member States will never recognise these areas as anything but a part of Ukraine and will continue to support Ukraine’s effort to restore its territorial integrity as long as necessary.
In line with the UN Charter and international law, Ukraine is exercising its legitimate right to defend itself against the Russian aggression to regain full control of its territory and has the right to liberate occupied territories within its internationally recognised borders. We salute the courage and successes of the Ukrainian Armed Forces during the current counter-offensive. We will continue supporting its efforts through provision of military equipment as long as necessary.
The EU reiterates its strongest condemnation of the plans to organise illegal “referenda” which aim at the annexation by Russia parts of Donetsk, Kherson, Luhansk, and Zaporizhzhia regions – areas of Ukraine currently occupied by Russia. These illegal “referenda” are another blatant violation of the independence, sovereignty and territorial integrity of Ukraine and a serious violation of the UN Charter.