Message of Prime Minister Edi Rama, regarding the decision of the Albanian government, as a response to the cyber attack against the digital infrastructure of the Government of the Republic of Albania 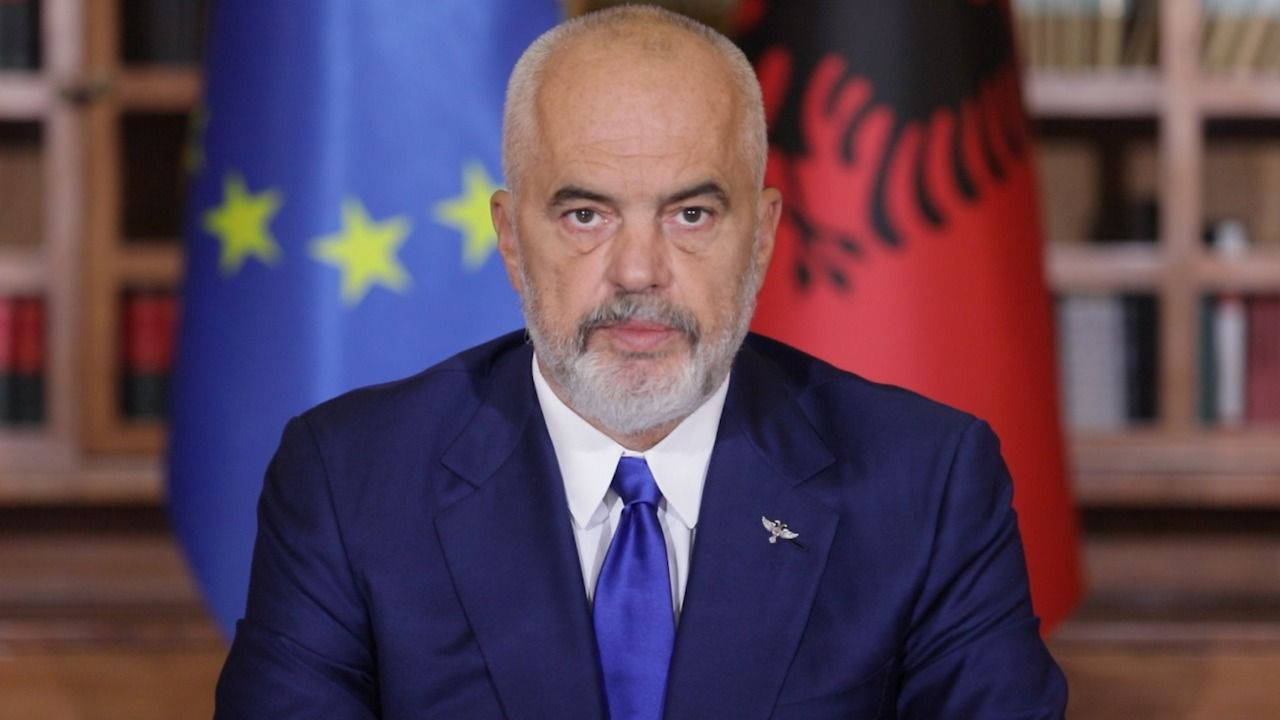 We have informed accordingly our strategic allies, the NATO Member States and other friendly countries, with whom we have shared the irrefutable evidence resulting from the investigation that corroborate the source of the aggression against our country. As above, the Council of Ministers has decided on the severance of diplomatic relations with the Islamic Republic of Iran with immediate effect. An official notice of the decision has been sent to the Embassy of the Islamic Republic of Iran, asking that all the diplomatic, technical and administrative, and security staff leave within 24 hours the territory of the Republic of Albania.
On July 15, our country became the target of a heavy cyberattack on the digital infrastructure of the Government of the Republic of Albania in a bid to destroy it, paralyse public services and hack data and electronic communications from the government systems. The said attack failed its purpose. Damages may be considered minimal compared to the goals of the aggressor. All systems came back fully operational and there was no irreversible wiping of data.
For weeks now, while work has been ongoing 24/7 to restore all damages, thorough investigations have been conducted to identify the aggressor. In cooperation with specialized partner agencies against cyber terrorism, who brought their teams to Tirana, it was confirmed that, first, without a shadow of doubt, the July 15 attack on Albania was not an individual operation or a concerted action by independent criminal groups, but a State-sponsored aggression. The in-depth investigation provided us with indisputable evidence that the cyberattack against our country was orchestrated and sponsored by the Islamic Republic of Iran through the engagement of four groups that enacted the aggression – one of them being a notorious international cyber-terrorist group, which has been a perpetrator or co-perpetrator of earlier cyberattacks targeting Israel, Saudi Arabia, UAE, Jordan, Kuwait and Cyprus.
Fellow citizens,
This extreme response, one that is unwanted but totally forced on us, is fully proportionate to the gravity and risk of the cyberattack that threatened to paralyse public services, erase digital systems and hack into State records, steal Government intranet electronic communication and stir chaos and insecurity in the country. Failure of this massive attack on our country thanks to the resilience of the systems we have built and the assistance of specialised groups who fought on our side is not the end of the cyber threat, but the clear proof that, thanks to its digital development, Albania is part of the large map of the battle for cyber security. The good news, however, is that we know what to do and how to do it to prevent anyone from harming us, just like we know that we will do the right things in the right way, also because we have the right partners on our side.
Thank You.